There were 4 seals in the water when I arrived this morning. How did they know I had a shorter time period before church to swim?! But it is their home and I'm just an uninvited guest, so who's to complain? 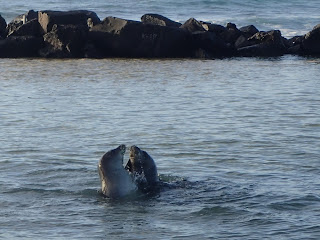 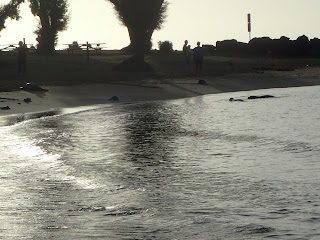 One followed the other, but never landed. 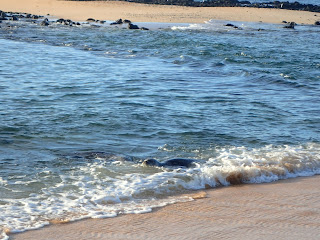 Looking at the beach to see if it should come in. 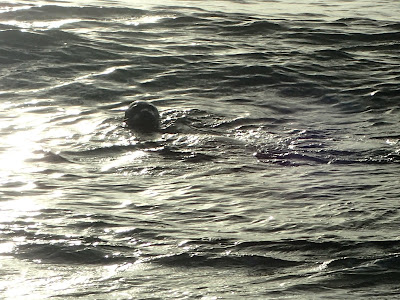 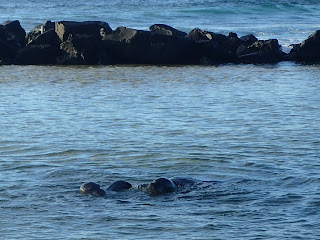 Eventually one did haul out... 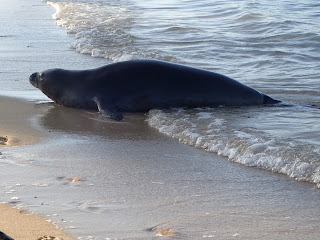 but saw the turtle 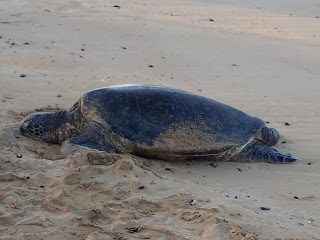 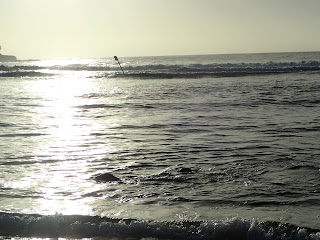 They can cruise so smoothly; one zipped past me before I could even raise my camera! 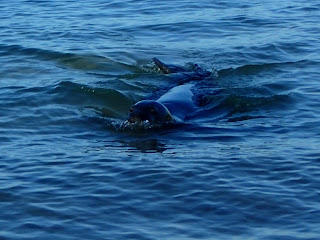 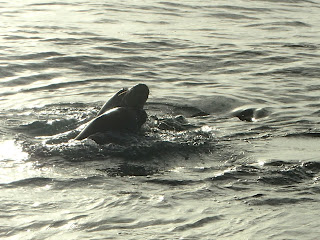 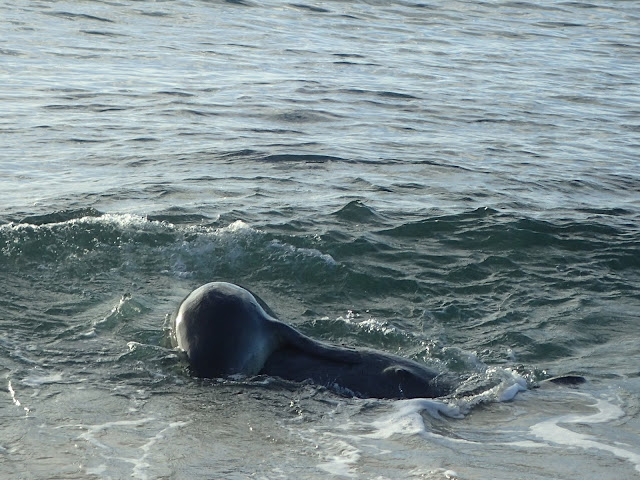 Putting its nose back in... 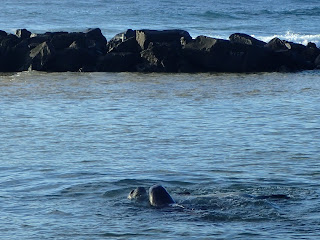 and once it landed, it looked back out, as if to ask: Where are you? Why aren't you following me? 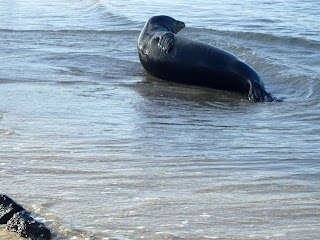 Eventually, all 4 of the seals went down to the Waiohai, so I was able to get in. To see one octopus. 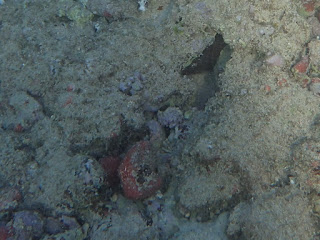 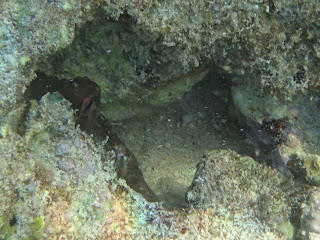 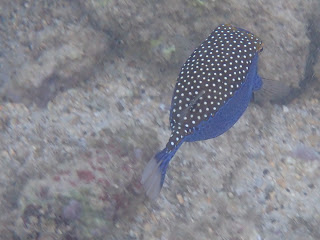 I am not sure why, in the early morning light, this blue showed up so well, but I'll take it. The male Trunk or box fish. 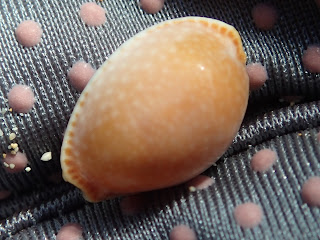 And a very pretty, if small, Cowry shell. I have heard them called Honey Cowry, but none of my books had that name, nor that picture.

So the swim was short...only 153 pictures, so that tells you something. But enjoyable nonetheless. And people left the seals alone, so that was good too!