I think few people are as determined as I am to see octopuses as often as possible. Especially since we are moving soon to Oahu and the viewing will be different!

The weather, however, was not cooperating at first: it dumped on me! So I sat in the car, hoping for clearing. Which I did get. And I saw 3 octopuses!!! 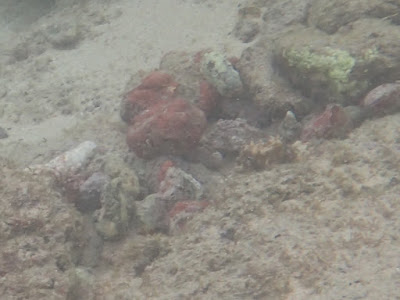 If you look closely, you can see just the head of octopus #1. Hurray! This is the octopus that has been hiding down in its den. It came up to see if I would go away. 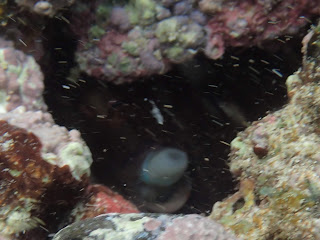 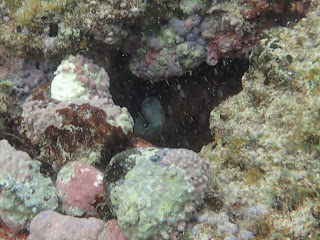 And #3 posed for me. Unfortunately, this was when the rain was starting to PELT DOWN and the wind picked up quite a bit. It was actually blowing the rain sideways. 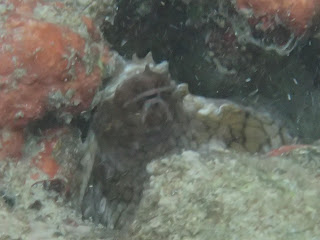 I decided that as cute as the octopuses are, there's no reason to get blown about in the water, so I got out soon thereafter. 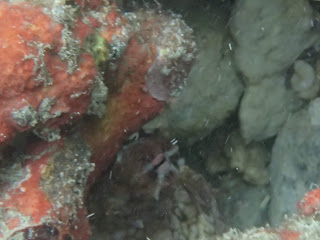 But not before I caught a photo of some of the usual suspects: 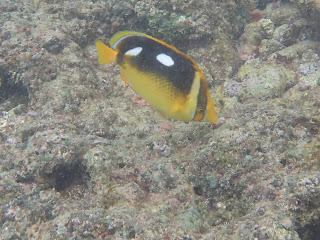 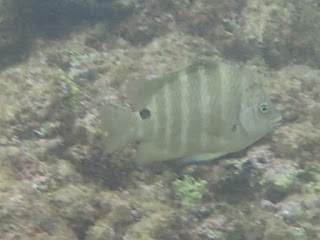 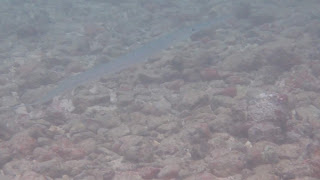 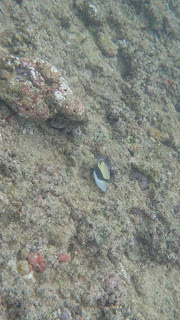 And an adorable tiny Humu. I'm not sure why the juveniles of the various species make me smile, but I'll enjoy it without knowing the reason. 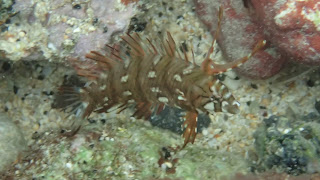 The juvenile Rock Mover Wrasse. This one, unlike the one the other day, was brown and white, instead of green. Maybe a sex difference?! 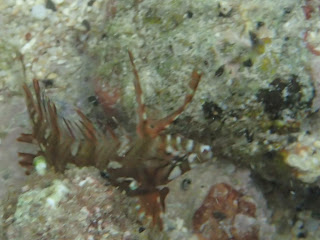 Male Box Fish. I'm not sure if the difference in the blue color was due to different lighting or just different shades of blue. 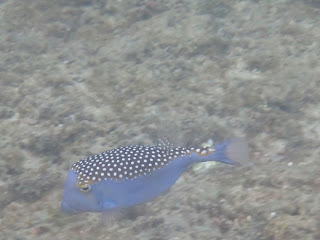 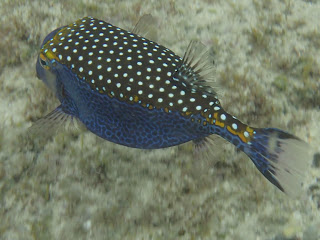 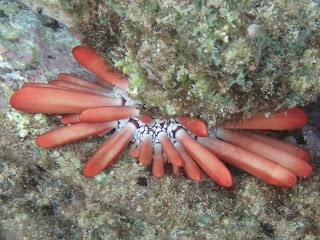 And some raindrops on the surface of the water. 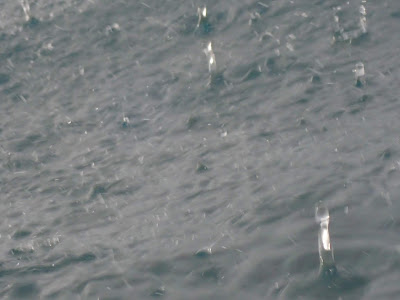 Saddle Wrasse. I see these so often, that I sometimes forget to take their photo. 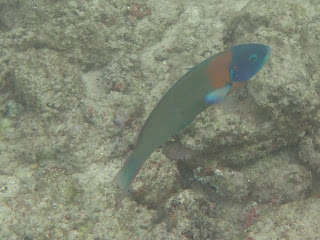 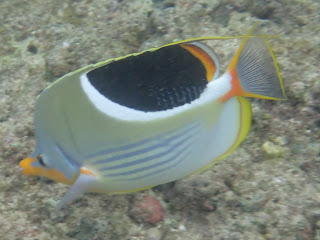 And of course, no rain post would be complete without rainbows: 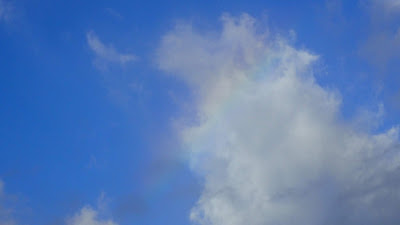 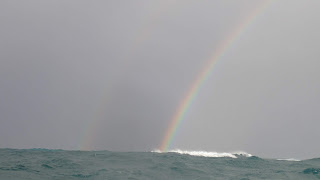 But a double rainbow is a close second. 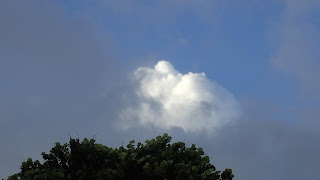 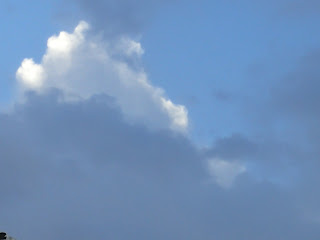 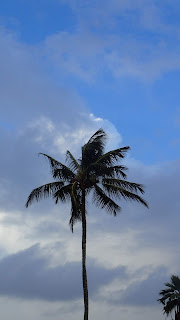 Rain out at sea. I think that's the sun peeking through. 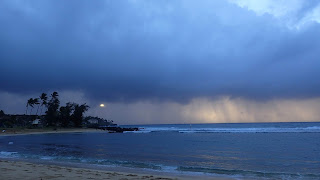 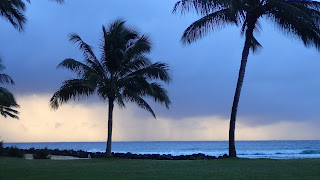 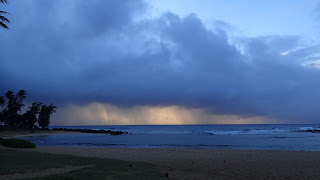 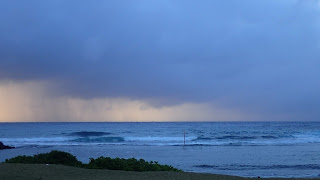 Two turtles and a seal were snoozing on the island. 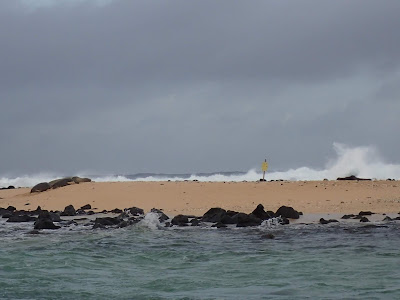 And you can see why it's called a Threadfin Butterfly fish. 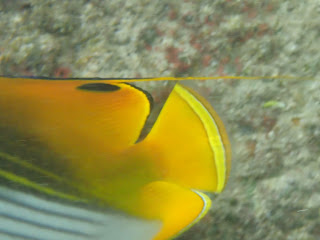 This is what it looked like when I got out. Everything got wet. 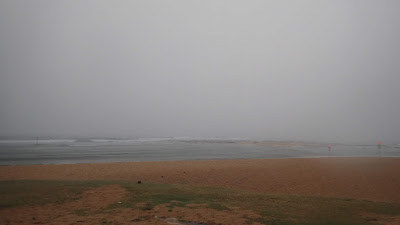 But it was a nice swim. I'm trying not to call it my last swim; perhaps the last for a while....here in Poipu....on Kauai.
Posted by octopigirl7 at 1:45 PM